Last week I traveled to Prague along with nine other students from the Finlayson Campus of TAMK. There we met up with eight students from VOSP, the Journalistic school of Prague, to embark on a project entitled "History is not silent". To be honest, none of us really knew why we were there to begin with, however this confusion was sorted out eventually (probably around the third day :P )

While in Prague: we explored the beautiful city, visited an old forced-labour camp (Vojna), wrote some reports, made some videos and photographic essays, drank lots of beer, met lovely people and ate tons of greasy and salty food! Overall it was a really fun trip but as I'm sure its obvious, (by the tumble weeds that have been rolling through my blog lately) I'm not really in the mood to write too much. However I do have some pictures that can probably depict the trip sufficiently enough... 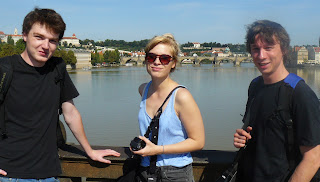 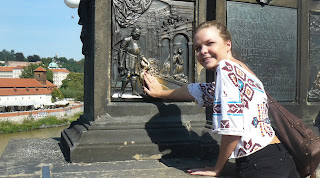 Me rubbing some dog.. I'm not sure why, but there was a line for it so I'm sure it can't be anything bad! 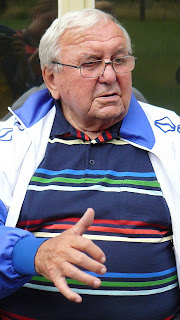 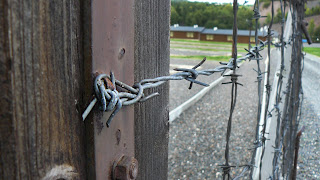 Vojna -forced labour camp. (one of the photos used for our photo essay) 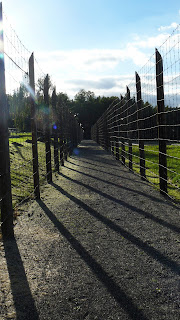 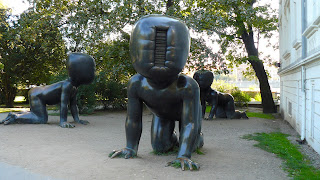 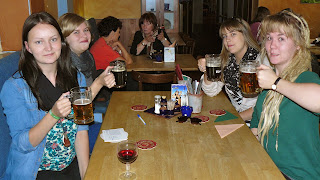 A typical lunch in Prague is served with beer. 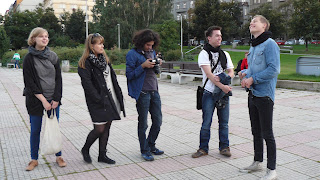 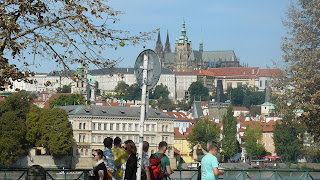 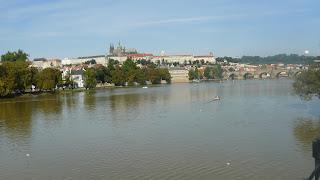